October is turning out to be one of the latter types.

There have been a bunch of different events that were completely new, both positive and negative. For example, some time ago, we got to play Assimilation, a game similar to Werewolves or Mafia, but with greater potential in bigger groups, I feel.

Also, being an upcoming parent also with a lot of new things too. A major item this month was that Lena and I got to see our child for the very first time on an echo. And today, we found ourselves in the Prénatal store in Deventer, a place we did not expect we would visit. But there we are.

Neither did my fresh milk experience, but, hey, at least that one’s got pictures!

Long story short, Lena and I spent the night on the farm she grew up on. This farm happens to be a dairy farm, and Lena found out I have never had milk fresh from the cow. Time to fix that! 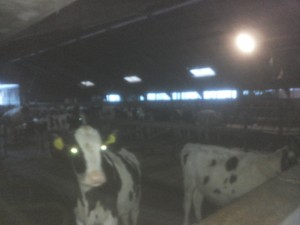 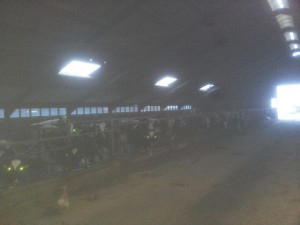 I had a tour of the barn the night before. These pictures are from the next morning. Cows are creepy. 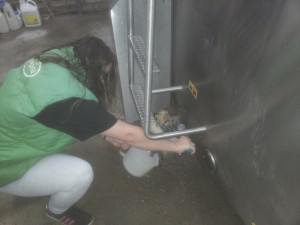 Lena fetching the milk from the tank. Not in this picture: the tank valve opening very quickly and milk streaming on the floor (a bit). 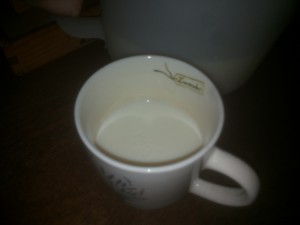 The final product. A mug of glorious fresh milk.

It’s taste? Basically the same as milk from the supermarket.

The only difference I noted was that I felt sick until the afternoon that day. Turns out you can’t drink milk full of bacteria if you’re not used to it. 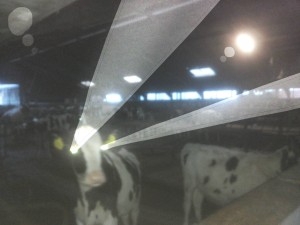