Just like eating a raw herring well over a year ago, Lena has often reprimanded me for being a poor Dutchman for never having skated on ice.

Near the end of last month, we were having a few days of anniversary fun with the Albert Heijn discount on activities. On one of the days, we decided to go ice skating at De Scheg, a swimming pool, kart track and ice skating course just a short walk from our home. There, I had my first experience on the irons.

It was a bit scary at first. I had imagined that it would take me fifty falls before I would even be able to stand up. But it turned out much easier and before I knew it, we were going around on the skate course.

I’d say it was a decent work-out and I did fall once, but I fell into the inflatable railing around the course, so nothing really major. But above all, it was a lot of fun. And to think it’s so close to our house. We definitely want to go again! 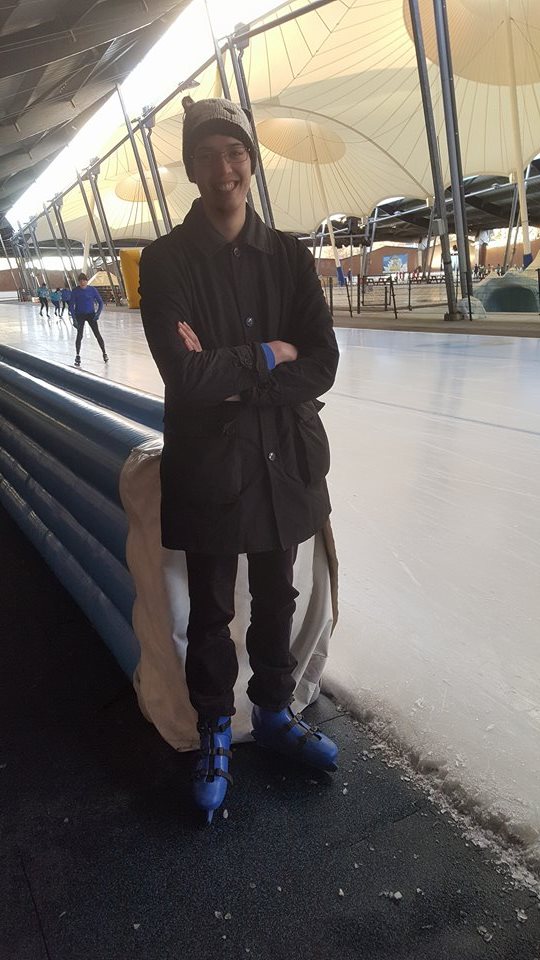 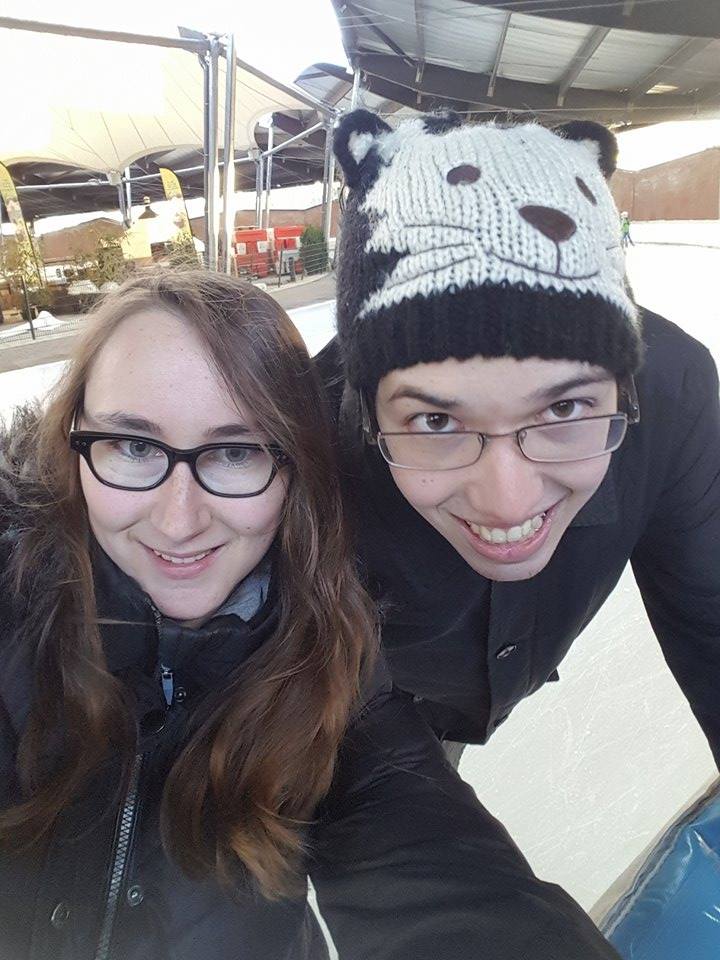 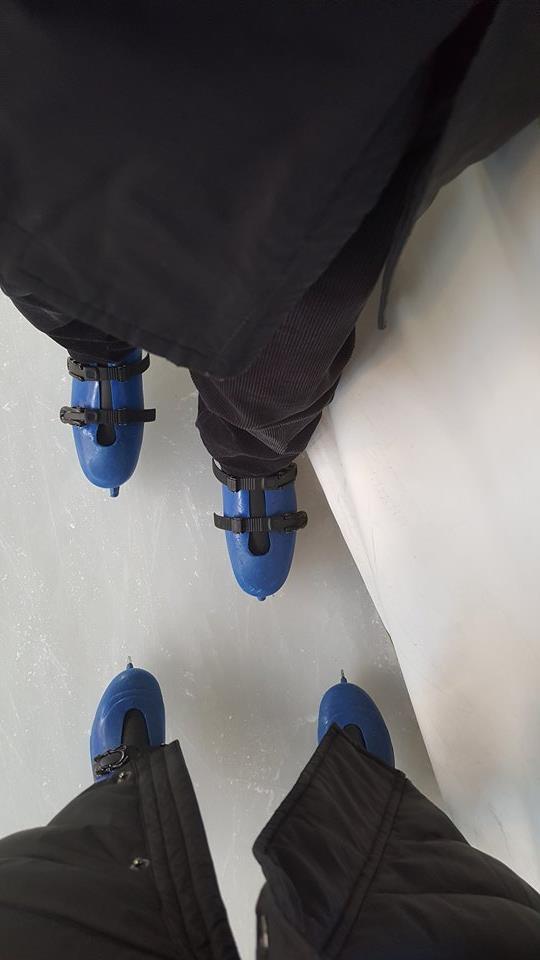