Over three years ago, I made a life-changing confession to the woman I may now call my wife. Last year, we had a big celebration, where we visited the Lion King musical and I went ice skating for the first time in my life. We wanted to do some similar things this year, albeit a bit smaller. So for this year we planned to go skiing (also an I Never) and maybe go have a high tea.

Two weeks before our anniversary, on Thursday I believe, I started having a nasty cough. I didn’t think much of it, as I usually get some sort of cold in October/November.

That Sunday however, exactly two weeks before our anniversary, we were startled to find our cat Jolie going into labor. We knew she was pregnant; Lena had wanted to breed a litter of Maine Coons for a long time. However, Jolie wasn’t due until one week later, which is very premature for cats. As a result, Jolie’s hormones weren’t completely ready and Lena and I were tasked with feeding the kittens every two hours.

Meanwhile, Lena fell ill as well. Coupled with the lack of sleep brought about by this sudden arrival of cats, we both found no opportunity to recover. The day before our anniversary, I even came down with a fever.

And so it came to be that on the day of our anniversary, we had to hand-feed our kittens every two hours and spent the rest of the day (and the day after as well) in bed. An emergency visit to the doctor’s office after having a 39.5 degrees fever revealed I had pneumonia. Fortunately, the antibiotics I got for that allowed me to regain some of my strength. Meanwhile, the kittens grew up and needed to be fed less often, further reducing the pressure.

Unfortunately, this entire ordeal meant no skiing adventure for me. Luckily, having kittens was a new experience for me too, so it’s not a completely I Never-less month. 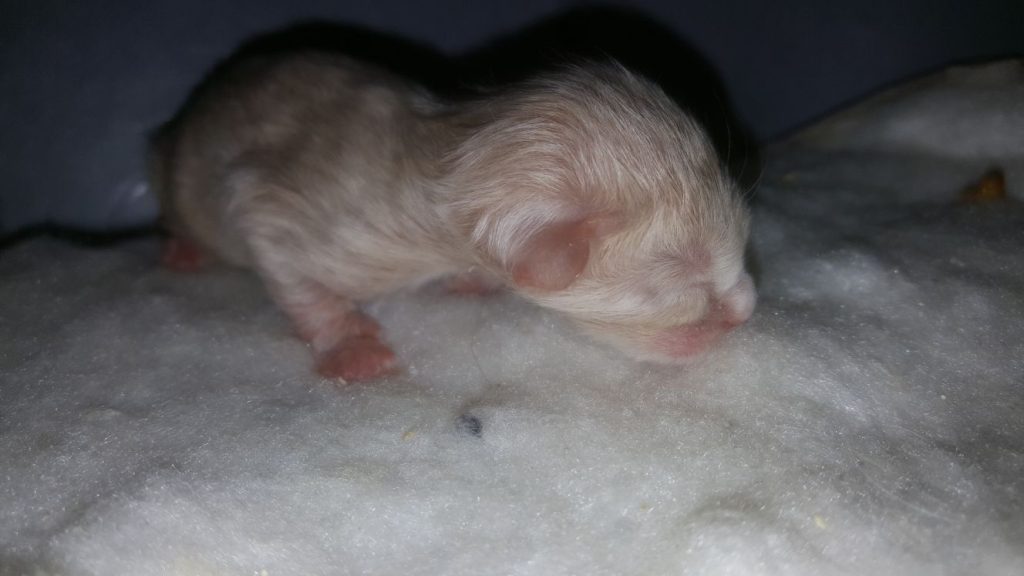 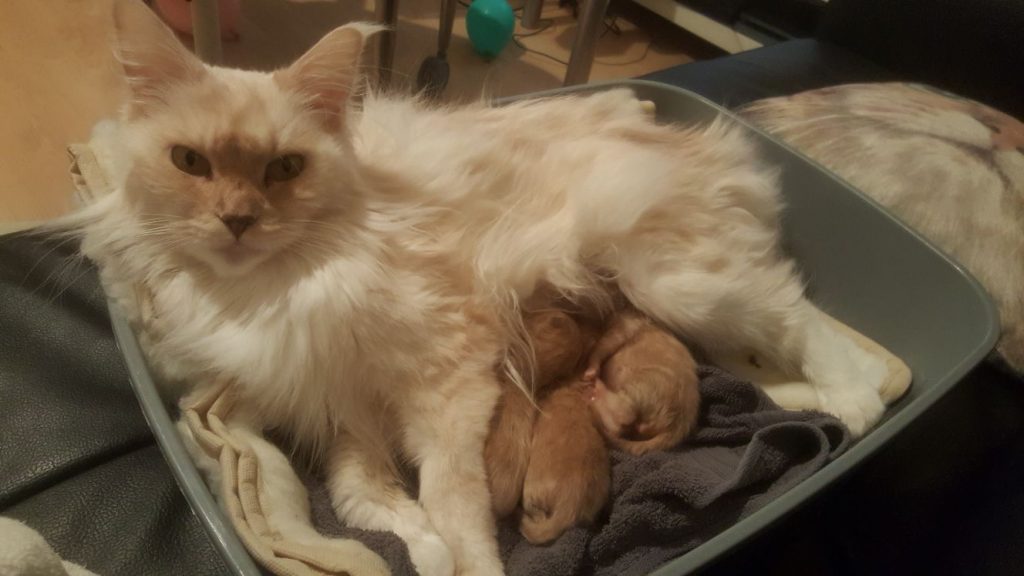 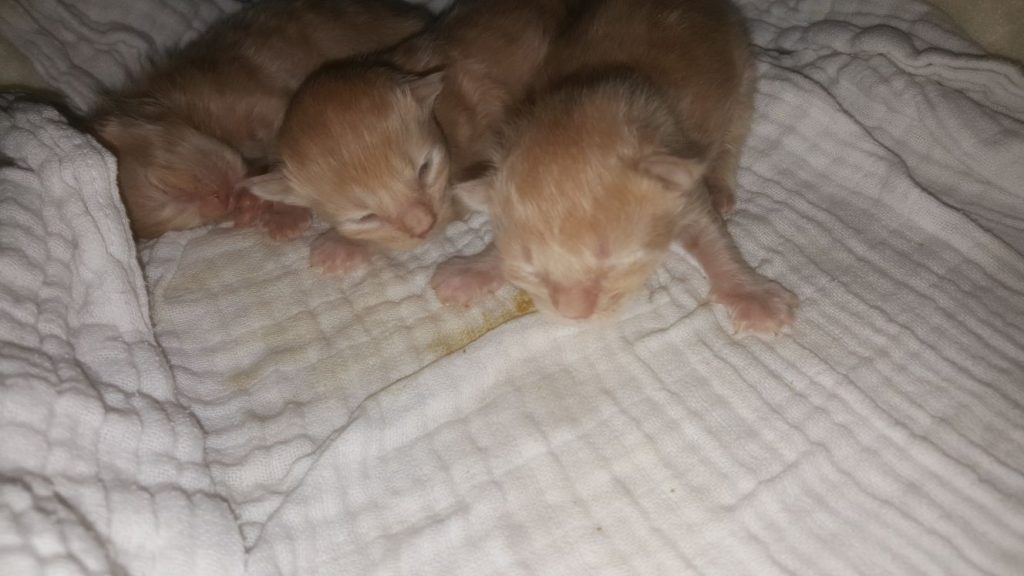 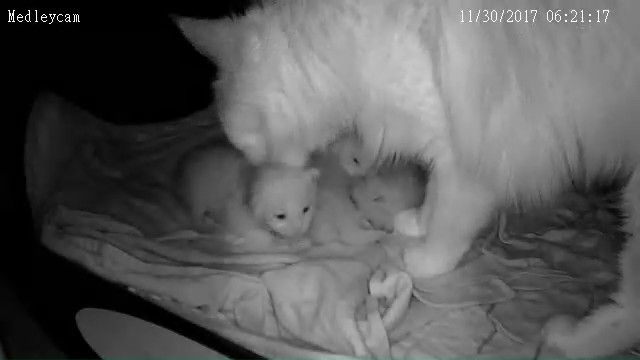 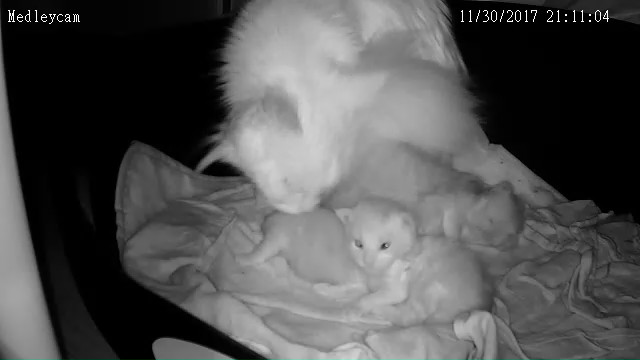 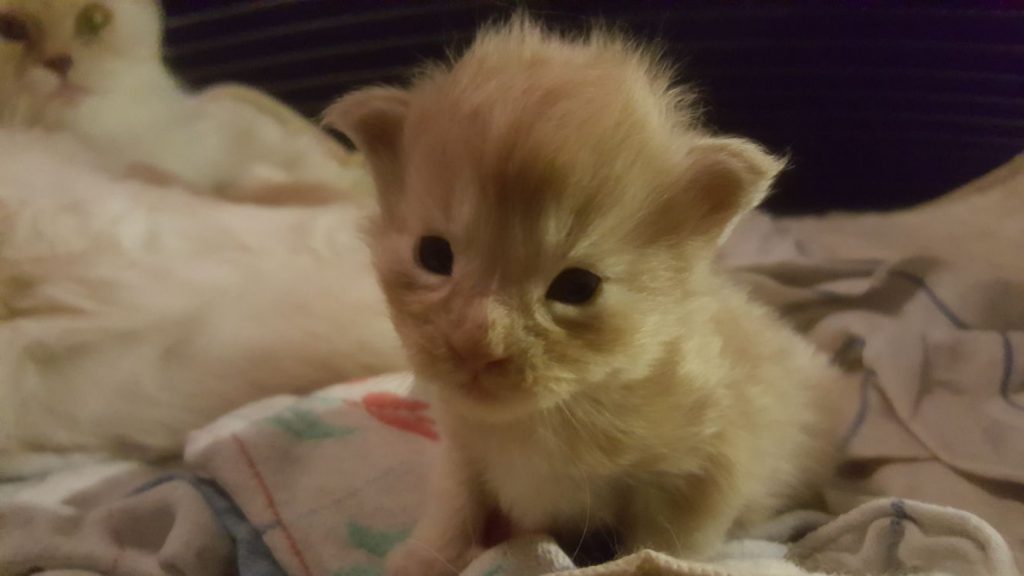 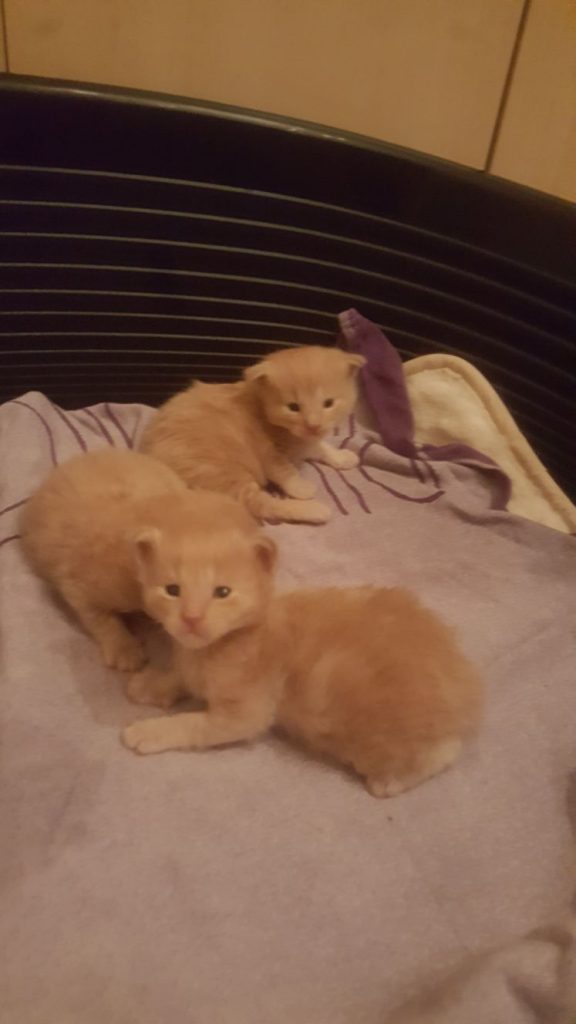 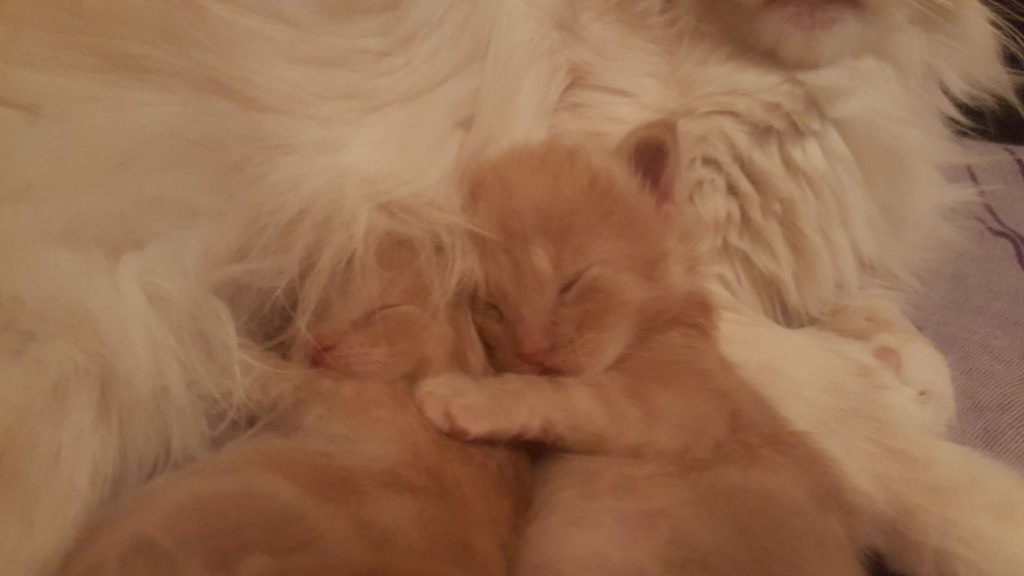