Hey there! I’m Lex, or Magical7 in some circles, and I’m the guy behind the magical7.com blogs! 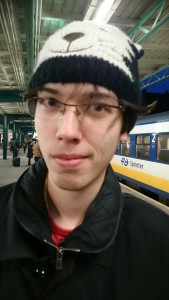 As can be read in our beautiful announcement post, I have the cutest girl I could ever ask for. We’ve been together since November 2014, but we have already bought a house together and gotten ourselves a civil partnership. And we’re expecting a child in May/June 2016. It’s fast, but it’s amazing.

To be able to pay for this house, I used my programming skills to land a job at Drukwerkdeal.nl, a Deventer-situated printing company. I used to build the front-end of the website, but that focus has since expanded into different elements of the internal systems. Before I got here, I studied and completed my bachelor’s in computer science at the University of Twente in Enschede. 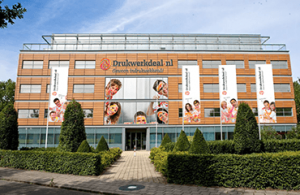 When not building websites for Drukwerkdeal, I have an important job as the treasurer of Stichting Hearth’s Warming Con, a Dutch convention for fans of television show My Little Pony. We had a first successful run in February 2015 and an equally successful event in February 2016. 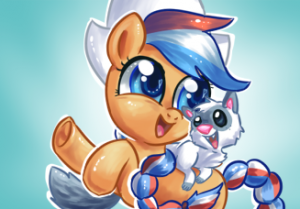 That’s our mascot! Also check out our website: http://hwcon.nl/

And that’s just the tip of the iceberg. I like games, hanging out with friends and the combination of those two things. I like doing strange and new things, as can be concluded from my list of I Never entries. I try to bring a smile to everyone’s face and I’ll always be ready to help a stranger. Because life is short, and it should be lived to its fullest.

And that’s a fact!

2 thoughts on “About Me”